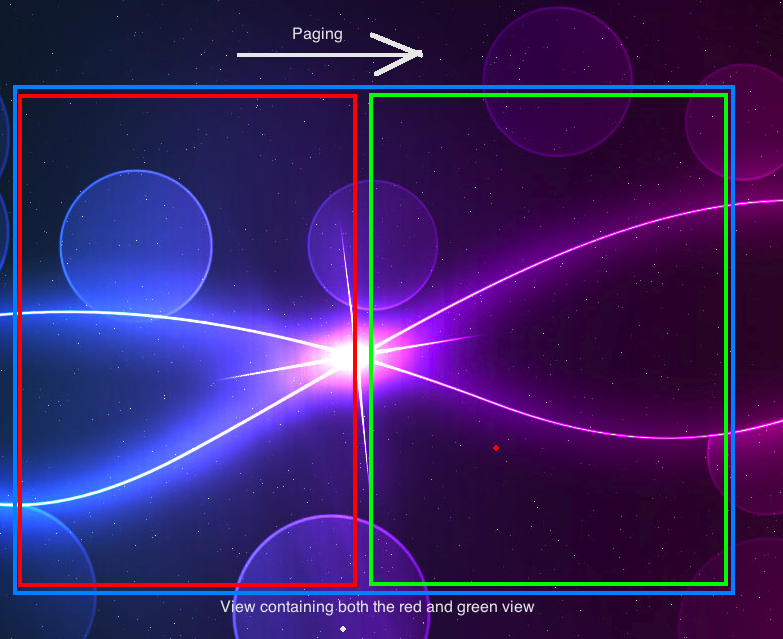 I truly like Android ViewPager component. It can be used in so many ways: from app navigation to gallery like screens.

On the other hand, ViewPager is not very useful whether or not it’s nested right proper into a container with vertical scrolling. For example ViewPager within ScrollView or ListView with ViewPager as a listing merchandise view.
Say for instance: you drag the ViewPager‘s internet web page to view the next one, and aghhh the horizontal scrolling is disrupted and parent vertical scrolling begins. 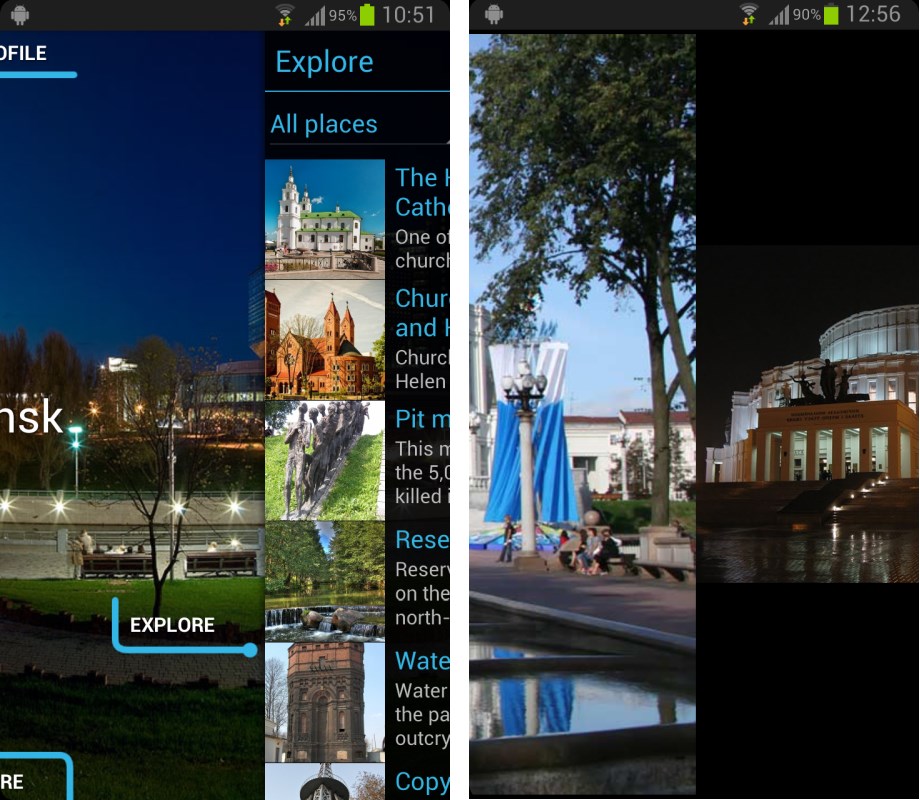 Android ViewPager inside a ScrollView

How to get it to work.
It doesn’t need any specific configuration from you. Merely use it as an alternative of the normal ViewPager and your users can also be comfortable with a simple and expected scrolling behavior!
So, how is it it done? There are ways to help.

Anyway just some Android dev exploring with the ViewPager within ScrollView.