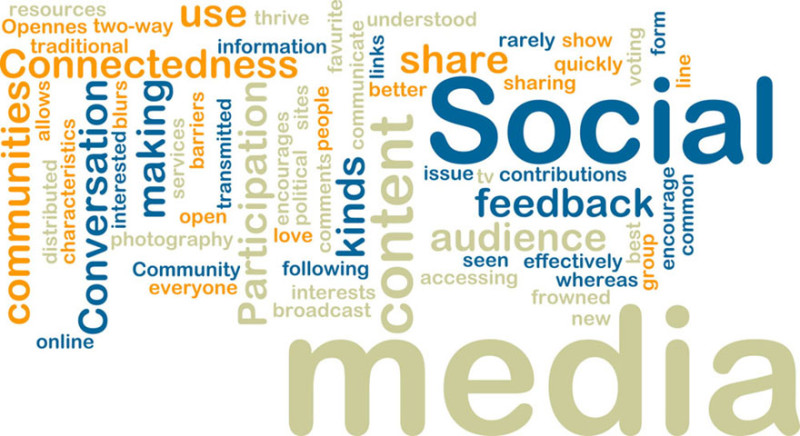 The findings show a large increase in the number of people setting up and using social networking sites and in turn an increase in online usage in Ireland.

Are you one of the Irish people already using social networking sites or are you someone who has yet to partake? Either way, I’d love to hear your opinion in the comments below.

With thanks to John Teahon and Paolo Debellini for putting this infographic together.

Thank you for reading,